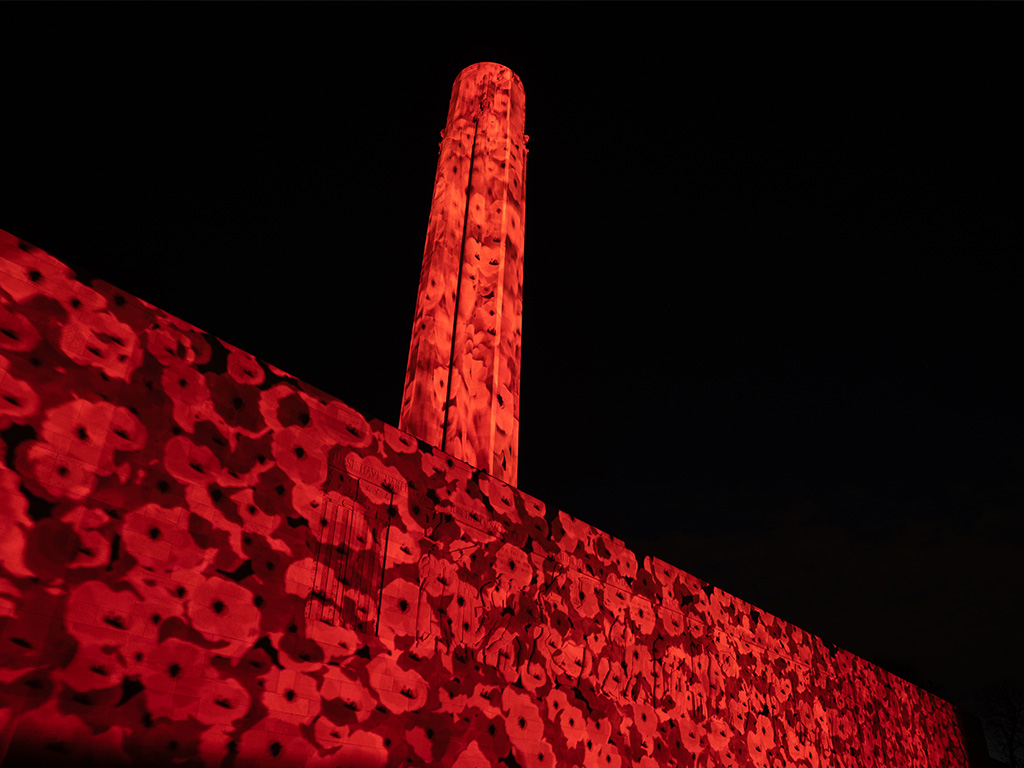 Last Saturday my son and I made our way to one of my favorite places in Kansas City to witness and capture an extraordinary event. I hope you had an opportunity to view the Poppies + Peace And Remembrance presentation, but if you missed it, I have a small sample for you to check out.

A series of special commemorative exhibitions and events hosted by the National WWI Museum and Memorial in Kansas City, Missouri during the centennial of the Great War (1914-19).

On the night we visited, and for a total of nine days, the WWI Memorial illuminated with almost 55 million pixels and 800,000 lumens of light. The show presented more than 5,000 poppies each night with a breathtaking moving light show. The stunning results required dozens of high-powered and high-quality projectors. Every 15 minutes, incredible displays of images, footage and facts about World War I appeared. The Peace and Remembrance presentation lasted only nine days and preceded a November 11 remembrance of the nine million who made the greatest sacrifice during The Great War.

The video with this blog post captures the projection of thousands of poppies as well as the hundreds gathered during the time we were there. The music used in the video is called HALL OF HEROES on the Cinematic Moments album by smartsound.com. Sound effects added to heighten the impact of the moving historical images. I hope you enjoy.

If you like this video and need moving pictures to tell your story, contact Ridpath Creative today.